How can Hypnosis Help an Alcoholic?

Alcohol abuse is something that develops gradually. It starts small, and then it grows. Think of it as a road. It begins as a gentle footpath, a drink now and then that eases social situations, or offers a way to wind down at the end of a hard day.

Then that footpath widens into a graveled country lane, and before you know it the country lane merges into a paved road, and then the paved road becomes a superhighway littered with beer cans, whiskey bottles, car wrecks, lost family and friends, disease, and ultimately, death.

If you are anywhere along that road, and beginning to realise that you need to get off, there are off ramps. The trick is to know which one to select.

One of those off ramps is AA—Alcoholics Anonymous. It has been around for a long time, and it has helped some people, but not that many compared to the number who need help. The success rate for AA is, at best, ten percent.

Then there are programs based on the AA approach, designed mainly for severe, addicted alcoholics and often based in residential facilities. Their success rate also leaves much to be desired.

Some physicians try to treat alcoholism and alcohol abuse with drugs, but those tend to work even less well than AA.

Fortunately, there is another way—hypnosis.

Alcohol abuse is a problem with many different parts. A hypnotherapeutic approach works because it operates on multiple levels to deal with those problems.

First of all, you need to deal with cravings. For most problem drinkers, cravings are triggered by particular situations—being around other drinkers, for instance—or by specific feelings—anger, fear, sadness, or sometimes even elation. Hypnosis is a powerful tool to stop cravings. In a trance, you do not feel cravings, period. They simply do not exist.

Sometimes excessive drinking is tied to old trauma, often from childhood. A skilled hypnotherapist can help you go back in time, examine those old traumatic experiences calmly, and resolve them.

Hypnosis can also help you discover your strengths and talents, some of which you may have no idea that you possessed, and use them, not only to get your drinking under control, but to take charge of every part of your life.

So if you are concerned about your drinking, think hypnosis. 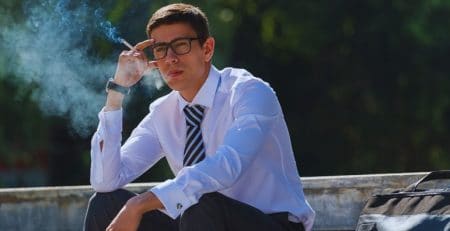 Can We Really Turn to Hypnosis to Quit Smoking?

At around 15 percent, Australia is one of the countries with the lowest smoking rates. Regardless, that is still... read more 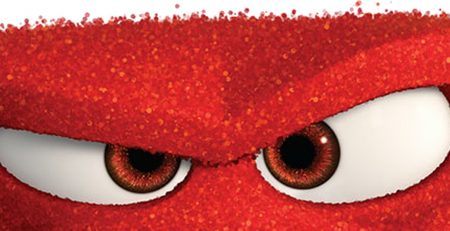 Hypnotherapy for Anger Management Anger is a normal response to frustration. When we are trying hard to get something done,... read more 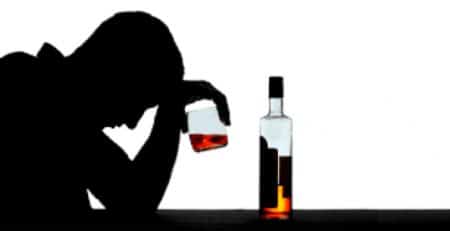 Here’s some good news. There are fewer problem drinkers in Australia these days. Young Aussie's are starting to drink... read more 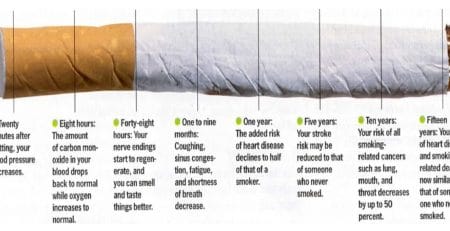 Stop Smoking, use the power of hypnosis! Part 2

There is an ever-increasing number of studies that demonstrate hypnosis to be an effective—in fact probably the most effective—approach... read more 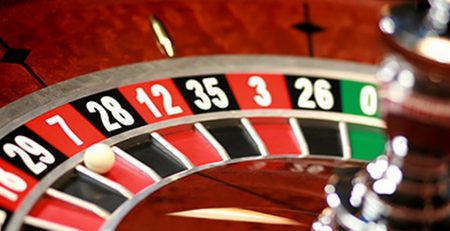 Australians really like to gamble; and it’s easy to do here, what with all the race tracks and casinos,... read more 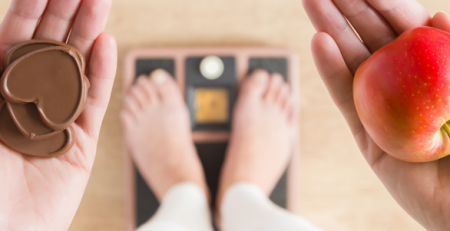 We are all too familiar with the numerous weight loss programs available out there. From magic diets to secret... read more